Russia. The subject is rich and exciting.

Before, when we were not the puppets of the Anglo-Saxons and when we still intended to have an autonomous foreign policy, we gave ourselves the time to inquire and to think.

Here is a letter of Talleyrand to the Baron de Bourgoing, the Secretary of France in Saxony:


My Dear Bourgoing, I would wish that you make a big report or you investigate what is Russia since 1770, what she was at that time, which were, since the first steps and the purposes of her ambition, and what she is today …

… The work does not offer a simple interest of circumstance; it shows a remarkable period in history. Since 1770 it has been seen the weakening or the disappearance of a part of the nearby States of Russia, the invasion of Crimea in 1783, that of Bessarabia in the following war, the partial subjection of Moldova and Valachia, dismantling of Poland, union of Georgia …

…. Here is series of facts, you will explain them, you will connect them with the political system of Russia. The subject is rich and exciting. It requires to be treated in depth and carefully and it is for this motive that I entrust you with this work. "

Before, it was like that, but it was before! 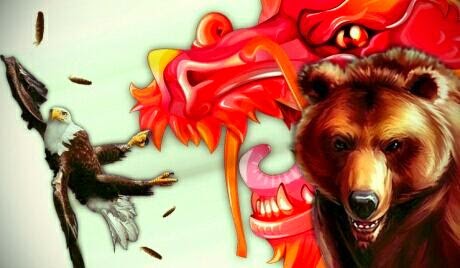 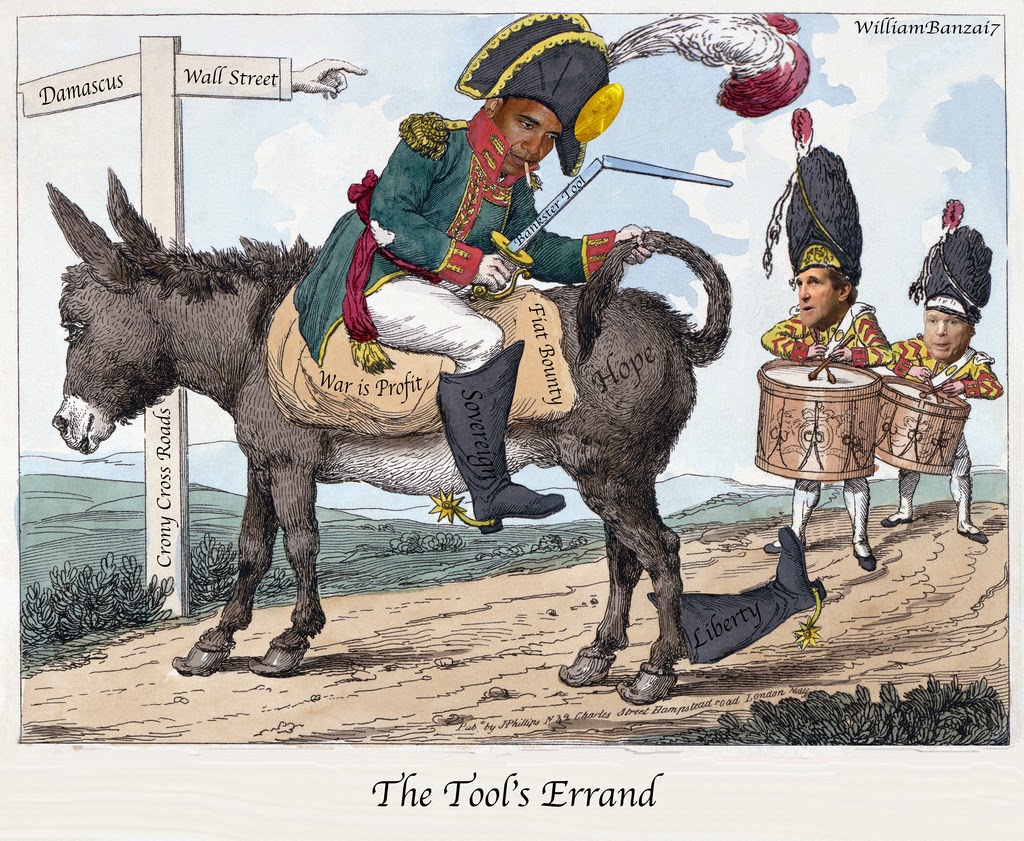 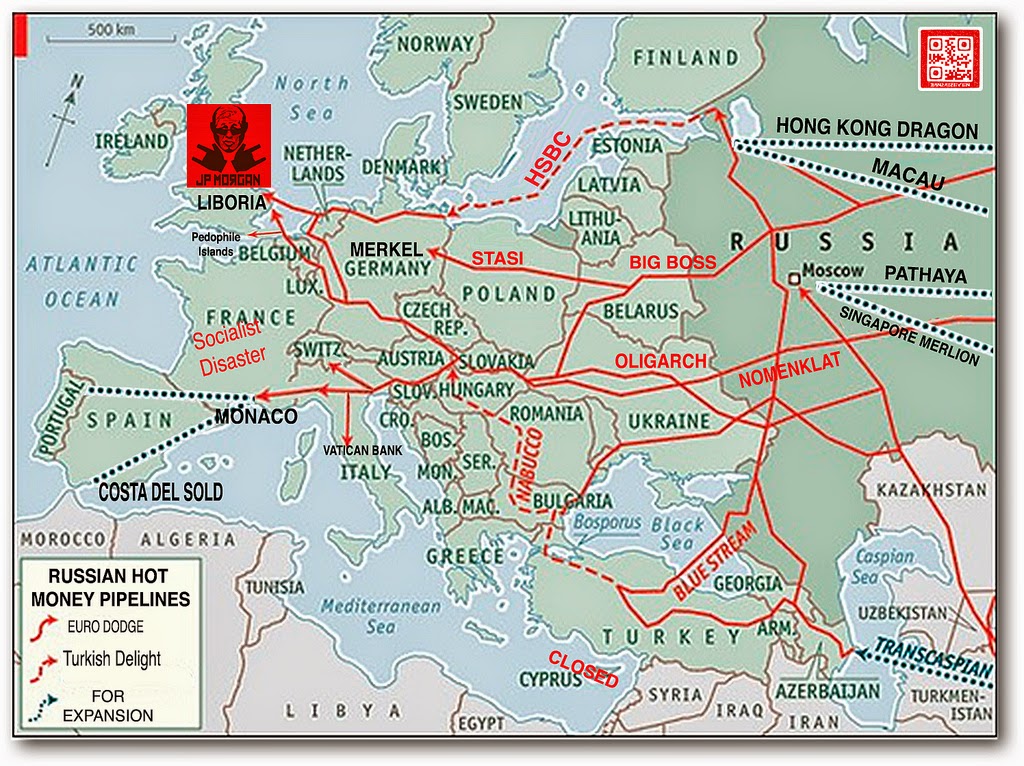 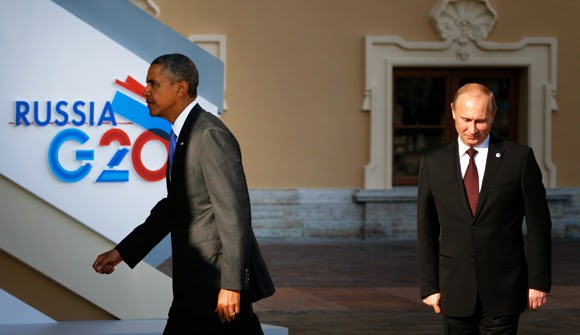