Erratic and irrational behavior in the markets puzzled lots of investors.  To understand these patterns and what to expect here some thoughts. 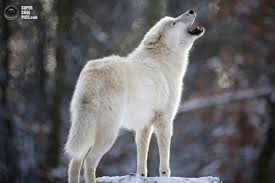 “Thinking, good thinking that is, is a lonely sport. This may explain why so many of us do it so poorly. Good thinking is also an inefficient process. It takes a lot of thinking to come up with those few good, new ideas that are clearly worth thinking about – ideas that can be exploited in the marketplace. Particularly, as often accurately noted in 1912, ‘Most coming events cast their shadow before, and it is on that intelligent speculation must be based.”

“At the heart of the thinking process is the need to anticipate change correctly, and on a timely basis. Investment thinkers must develop for themselves a model, or systematic perception, as to how markets really work. Those believing strongly in the efficient market hypothesis are, of course, relieved of such undertakings. However, as is becoming increasingly clear, portfolio theory does not fully explain security price movements, either here or abroad, or tell us too much about how to achieve better-than-average performance. Most practitioners of active money management need to improve their thinking procedures.”

What does it mean?

It means that a deep, underground redevelopment, is occurring. He is not apparently seen because currents and force of opposite senses confront one another and fall out, the incidental mingles with the fundamental.

- The transition in the United States is prepared, the reduction of the purchases of titles, reduction of QE, can be that this reduction will concern the most questioned part, the MBS.

- Success, success of Japanese politics are doubted, they become nervous

- They become aware of the unexpected largeness of consequences not wanted of the led monetary policies and contradictions which they carry in them. Of the importance of capital flow and their destabilising character. Perhaps even the myth of the omnipotence of the Central Banks is flaking.

- A more realistic evaluation on European situation is carried. And, what was put aside during the weeks of speculative euphoria, cost as a boomerang. All the more so as financial status, true, not that of Rajoy or Holland, deteriorates and all the more so as Germany hardens discreetly its conditions of structural reforms. Perhaps that Turkey makes think to the sorcerer's apprentices of social destabilization.

- They note down the next revision, independent check, strong word is "independent", of balance sheets of the European banks and of the position of Germany which wants that every country audits its situation itself, and makes it at the need by amputating the creditors and agents of banks.

- They pay attention to the worrying purposes that one neglected until then. 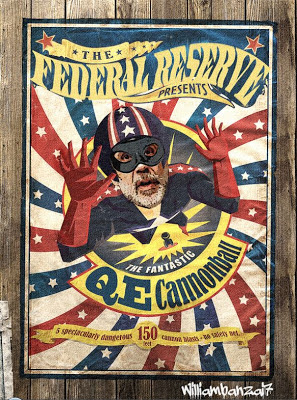 Two weeks ago, it was Volcker who made a peremptory condemnation of the politics of Bernanke and its phantasms. Some days ago, it was Fisher of EDF of Dallas that demonstrated its disapproval with a barely diplomatic vigour. Then, it was the turn of Esther de la Fed of Kansas City.

What is not perceptible, and it is the same error as at the time of the crisis of subprimes, it is that very, in reality, in spite of visible diversification, everything is corrélé. The error of the models of risk on subprimes was not to take into account the fact that the subjacent was the same: the accommodation. And that it subjacent, by phenomenon of crowd, could very well follow not linear ways, ways of contagion.

What is not perceptible in current stage, it is that everything is also corrélé, by means of subjacent discreet who joins all assets, their price, their volatility their risk and it under - ownerless that bursts eyes but which are not seen, it is the currency.

What is in the middle of any financial transaction, of very market, it is what they receive least, what they want not to see, what the maitres of the world retracts, the currency. We say that opposite force which is in work conceals, distort phenomenon, but we are attending repetition, in the first starts, of a new stage of crisis. New borders are touched. 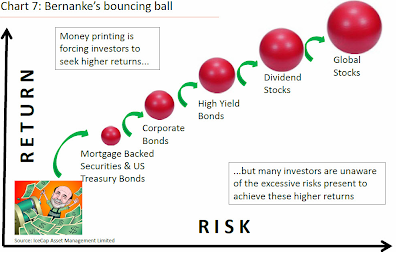