From the Middle to the End of Nowhere

Yugorsk is a town in Khanty–Mansi Autonomous Okrug, Russia. GazpromTransgazYugorsk (owned by Gazprom) is the major employer in the town, providing jobs to over 7,000 people. 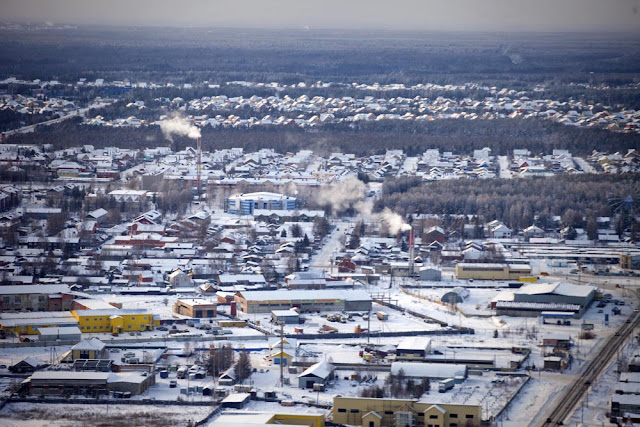 At present 90% of revenues of the town budget come from GazpromTransgazYugorsk enterprise. The combined power of Tyumentransgas gas pumping station is the largest in the world. 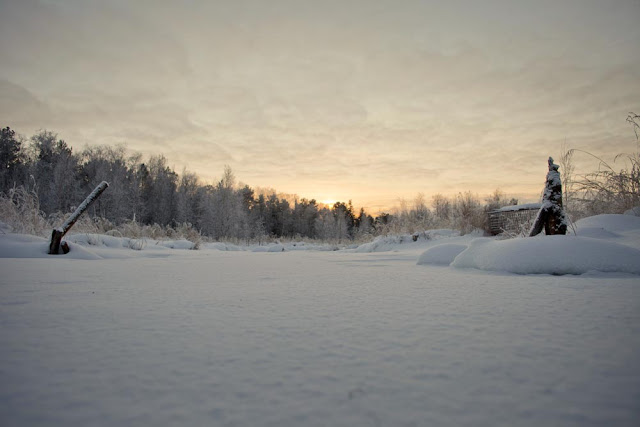 Yugorsk Sovetsky (also Pionerskiy, Komsomolskiy-2, or Yugorsk-2) is an air base located 11 km southwest of Yugorsk. 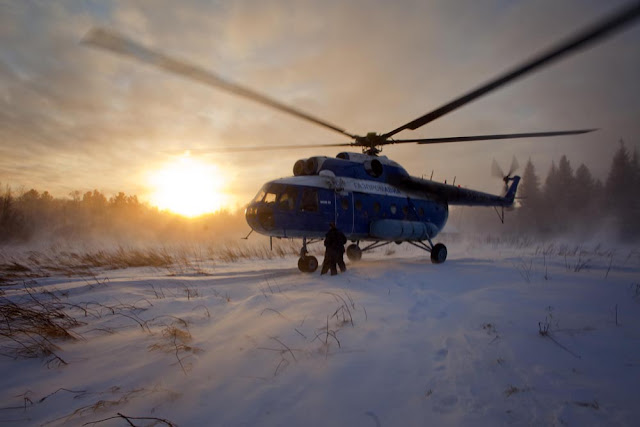 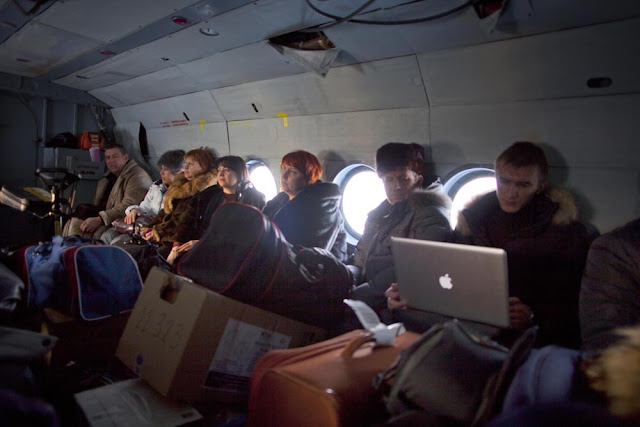 These people are going from Yugorsk to the village of Svetliy. Svetliy was founded in 1967. Its population in 2008 was estimated at 1627 people. Most of them are workers of local gas pumping station. 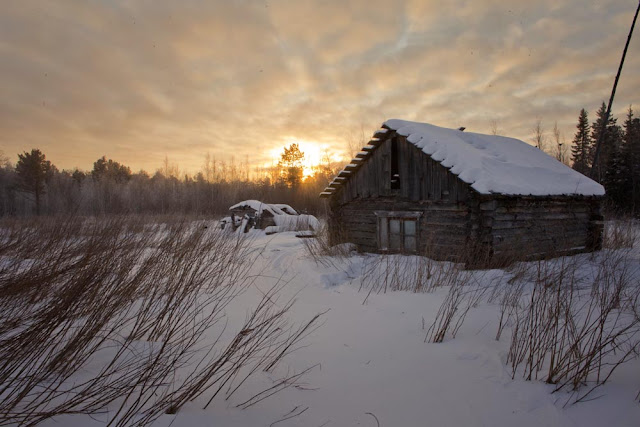 Workers go to Svetliy for a month or more, and bring a lot of luggage with them. Their employer pay for helicopter trips. For those, who travelling on their own, like hunters, the price is 120 USD one way. It is not comfortable inside the helicopter, though it is warm. 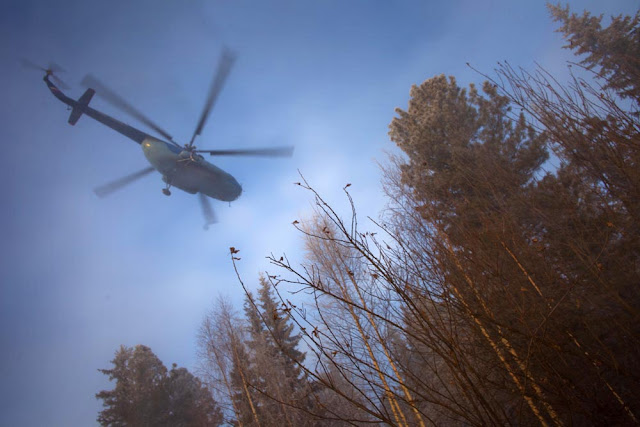 The total time of the flight is 1 hour. Helicopter flies from Yugorsk to Svetliy and back once a day. Exceptions are made only because of the weather. Temperature below -30 Celsius (-22 F) is unacceptable. 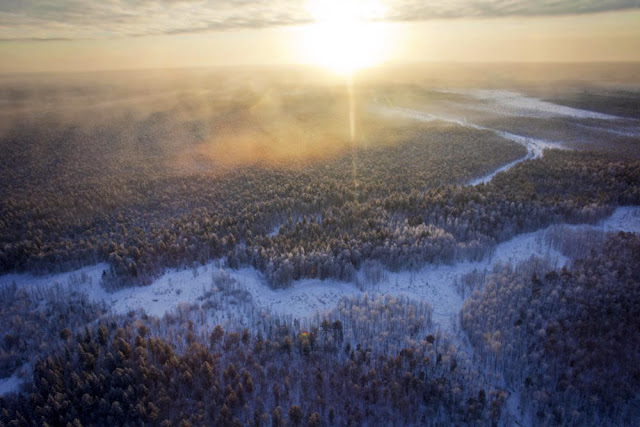 Below is taiga, which is the world's largest land biome, and makes up 29% of the world's forest cover. The largest areas are located in Russia and Canada. Evergreen species in the taiga (spruce, fir, and pine) have a number of adaptations specifically for survival in harsh taiga winters, although larch, the most cold-tolerant of all trees, is deciduous. 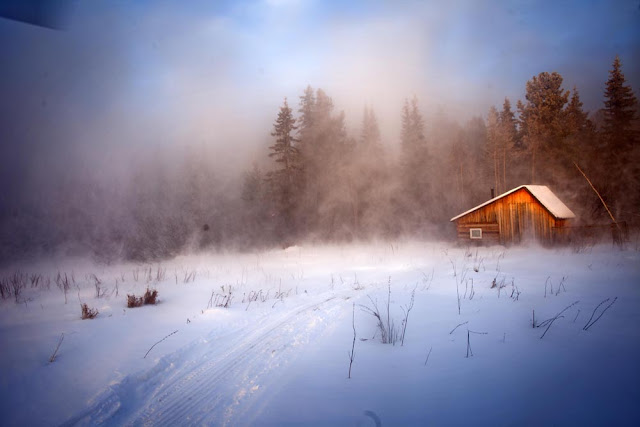 There are seven months of winter here, and several weeks of summer. Despite harsh conditions, Svetliy is developing. There is even a kindergarten, and a water pumping station will be installed here in 2013. 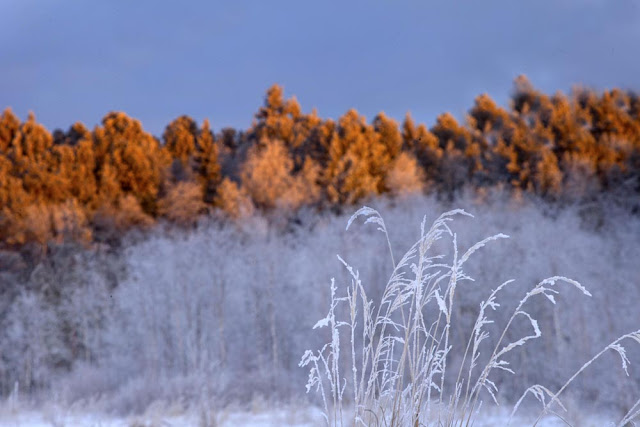