Germany - Greece: We Watched The Game Before Everybody

The collapse of the euro zone is a main source or worry, more than the elimination of the Greek team by the Mannschaft in the Championship of Europe ? We played the game!

You may know, Germany meeting Greece team in the quarterfinals of the football Euro this Friday. If the Germany wins, one will say that the best has won and that the Greece has already made it good in qualifying for the quarterfinals. If the Greece prevails, one will celebrate the debtor nation which might may repeat the coup of 2004. This is for football. Except that a more important match has already started since 2009, and is being played in the economic field. 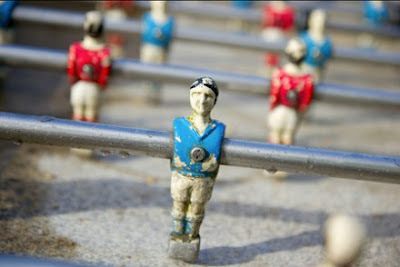