Clowns to the left; Jokers to the right.

We play to win and win we shall but sometimes I look at it all and shake my head. The deceit of manufactured debt to GDP ratios in Europe, the complete deception of America’s CPI numbers and the political lies bandied about daily like they were some form of truth when they don’t even mirror a distorted view of reality. This morning I wandered into my living room and sat down on the floor; just sat there. Now I am not a yoga kind of guy and I wasn’t asking for Divine guidance, though maybe that would have helped, but I just sat there and took a measure of the world.
Submitted by Mark J. Grant
See also previous comments
Une bulle en chasse une autre
Bubble Formation And Bubble Bursting

The next Financial Crisis 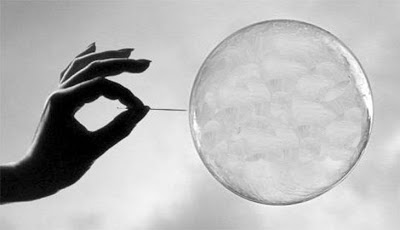 We are faced with the corollary of the famous maxim; “It is not who votes that matters but who counts the votes that matters.” It is not the numbers but who devises them and then applies them that matters. It isn’t magic but trickery and you and I are the audience.
The markets are where they are for one reason only, just one, the sea of money that the central banks have poured out across the globe. There is no other reason. Money flows into the corporations, money flows into the markets and the tide rises because it must but it is a House of Cards, a dangerous game that works because there is no place else to go with money and the euphoria, New Year’s Eve at the Big Casino, continues but the price will be high when it all ends and it will end because it is not this or that asset class that is in a bubble but the entire world that is a giant soap bubble that will float until the heat of the sun pops the thing in one ugly mess. 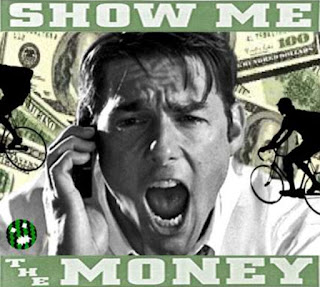 I fear that subprime loans, dot.com fantasies, and the S&L crisis will pale when we are done with this party because, my friends, the bill for the festivities must get paid.

The next competition will be Currency Wars.

Plenty of time to play; we have only had currency skirmishes to date. The boys in the backroom can’t do the Inflation play; “out of bounds” say the politicians. The little blue and green pieces of paper created out of thin air is growing limp and the magicians of money have searched their bag of tricks and will be performing live and in person soon. Here is the scheme; lower the value of all of the currencies and play the Absolute Value game where Relative Value is consigned to a secondary position.
This means that all currencies must be deflated to a lower value regardless of how the Dollar trades against the Euro or the Yen. Now the simplest way to do this is to Devalue in coordination but that course is unlikely as it would be impossibly tough to explain. The trick will be based upon the same methodology as debt to GDP ratios or the CPI fiction; it all depends on what is counted.
There have been many postulates floated about, in the case of America’s CPI number, that real Inflation is somewhere around 8.00%. However if this was accurate and the number used then everything tied to CPI such as wages and pensions would increase dramatically and so the reality is ignored and the data is defined by how it is counted. A great trick; an effective sleight of hand. 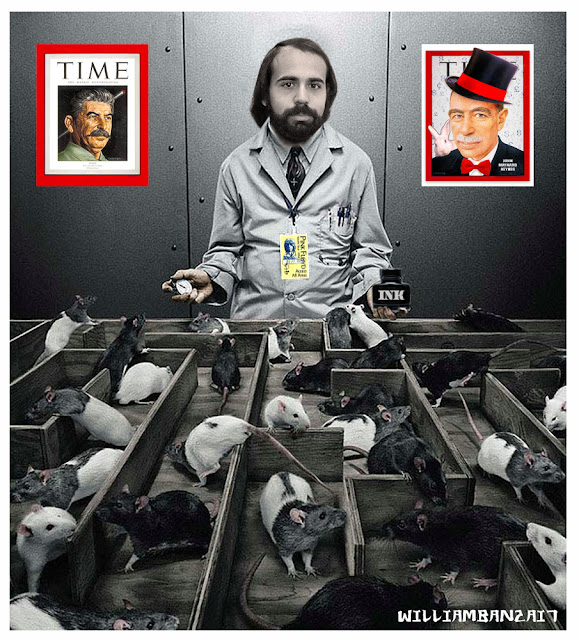 Bernanke taught rats to behave
His fiat he taught them to crave
By making them think
There's value in ink
Their minds he did quickly enslave
So those in the green eye shades sit around and plot. It worked for CPI, it worked for the debt to GDP ratios where liabilities of all types are not counted and tossed into the trash bin so why won’t it work for currencies; it will. Prices of goods and services don’t have to rise; it is just that a scheme to use more Dollars or Euros to buy them must be put in place. So it will be Devaluation by fiat but since it is a new game; it will be tricky. It is a game that has never been played before and there is no rule book for this one.

Watch the hat; the rabbit will be coming out soon.